Abiquiu is now a peaceful village with gorgeous views all around. There is much to learn about the area of Abiquiu and lots to explore. Very close to Abiquiu there are several interesting places to visit and a host of events showcasing the talents of area residents.

Ghost Ranch played a major role in Abiquiu history by helping many families struggling to hang onto land that was rightfully theirs. “Efforts in the mid-twentieth century to return some National Forest lands near Abiquiu to Hispanic families claiming them were successful in 1969, thanks to negotiations initiated by the Presbyterian-owned Ghost Ranch.” 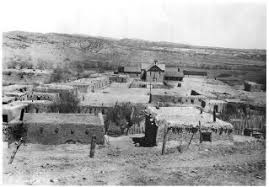 HISTORY OF THE ABIQUIU AREA

Abiquiu history is long and diverse. The present village of Abiquiu, population approximately 2,707, is built on the ruins of a prehistoric Tewa Pueblo dating back to the 13th to 16th centuries. Hispanic settlers ventured here in the 1730’s but frequently abandoned their farms because of the continual raiding by nomadic Indians. The intertribal warfare, plus the mistrust of the settlers by the Indians, was bloody and brutal. Young Indian children were captured from one tribe by another tribe and traded or sold to Hispanic settlers. These children were raised in the Hispanic culture, spoke Spanish, became Christians and were given Spanish names. They were called Genizaros.

Thirty-four Genizaro families settled on a community land grant given to them by Governor Tomas Velez Capuchin in 1754. It was Governor Capuchin’s idea that these families would establish a defensive position against the unrest in the area. The new community was called the Pueblo de Abiquiu. When peace finally came to the area the Pueblo became an important trading center for a large area of the Southwest.

Hispanic settlements expanded but good relations with the Ute Indians deteriorated because of land disputes. In 1844, more than 1000 Utes came to Abiquiu with a list of grievances. When they could get no satisfaction, about 100 Utes traveled on to Santa Fe to meet with the Governor. A fight ensued, eight Utes were killed, and a new war continued for five years. A peace treaty was signed in 1849 but never ratified by Congress. Over the next 40 years, Indians were given empty promises and moved to reservations northwest of Abiquiu and in Colorado. 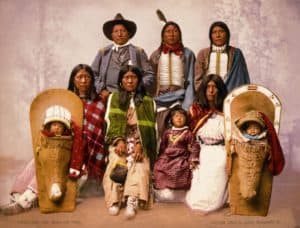 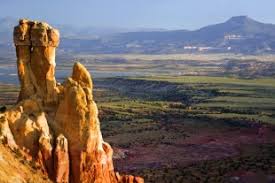 During the period of Mexican sovereignty and continuing with American control, the governing philosophy was that land grants like the one in Abiquiu needed to be broken up and individual deeds were given to people who had settled specific tracts of land. But land ownership disputes were not easily resolved. Residents had no knowledge of deeds or experience with the legalities of land ownership. Questions were complicated by the fact that if an area was not actively farmed the American government converted it to public land.

Despite disputes, the Pueblo de Abiquiu was able to protect its land grant. In 1909, the US Court of Private Land Claims validated the entire 16,000 acres to the community. The fate of other area land grants in the Piedre Lumbre Valley was not so clear. Many families struggled to hang onto land that was rightfully theirs. Ghost Ranch played a major role in helping these families in Abiquiu history. “Efforts in the mid-twentieth century to return some National Forest lands near Abiquiu to Hispanic families claiming them were successful in 1969, thanks to negotiations initiated by the Presbyterian-owned Ghost Ranch.” 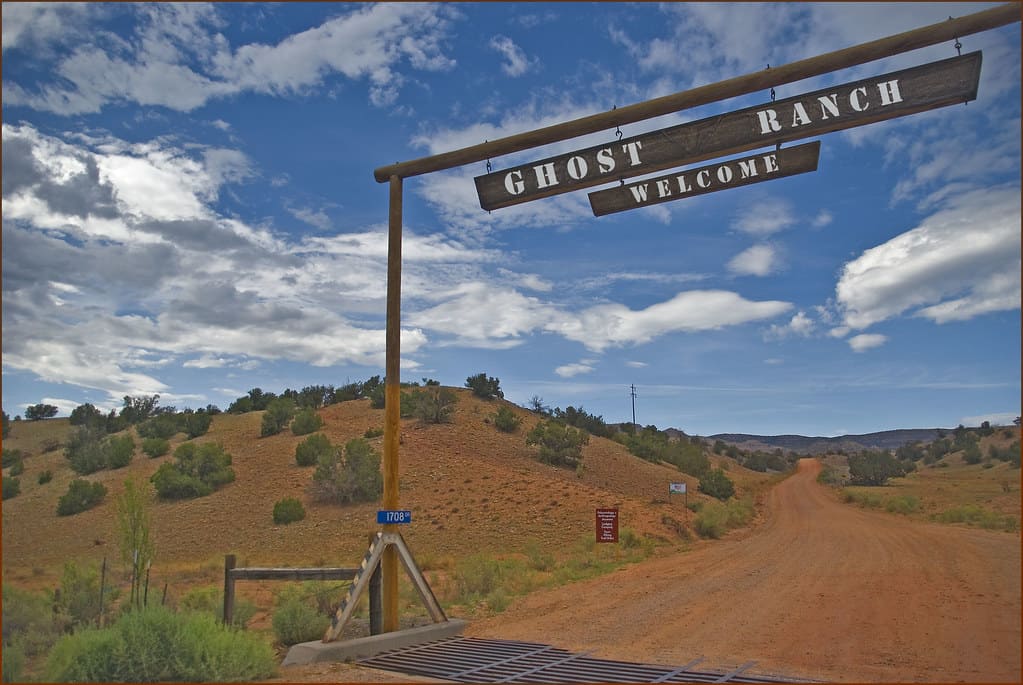 Temporarily Open to NM Residents Only